Dr. Eric Todd has served as an educator in both Northern and Southern California for more than thirty years. His experiences include success as a classroom teacher and school administrator at the elementary, middle, and high school levels. Dr. Todd has also served as principal in both the public and private school settings.

Dr. Todd deems it a privilege to serve as principal at NEW Academy of Science and Arts. NASA is a progressive independent Charter school with a highly respected reputation for producing high achieving Kindergarten through fifth grade students.

Dr. Todd received his undergraduate degree in Elementary Education from Oakwood University, a Master of Arts in Administration and Leadership from La Sierra University, and the Doctor of Education in Organizational Leadership, from Pepperdine.

He is married to the former Carol Warren, who currently serves as principal at Los Angeles Adventist Academy. They have two sons; Warren, who is a student in film school in Los Angeles, and Sean-Anthony, a sophomore majoring in Music, at Oakwood University in Huntsville, Alabama. 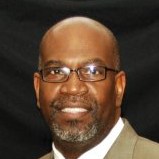 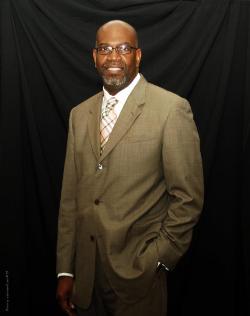